the community, industry, and government with access to world-class weather, climate, water, and ocean information services. And to assist communities in preparing for the effects of weather and climate, the service also offers reliable daily weather forecasts, severe weather warnings, monthly climate outlooks, fire weather forecasts, marine wind warnings, and tidal predictions. As such, in order to arrive at periodic weather forecasts, these services need special weather instruments. And this article will teach you about the available weather and metrological tools and their benefits.

Various atmospheric conditions, including temperature, humidity, wind speed, rainfall, and atmospheric pressure, can be measured by weather sensors. In addition to meteorological stations, airports, and agricultural facilities, they are employed in many more contexts.

A weather station or another more extensive system, such as a freestanding weather sensor, may be used to measure the weather. As such, weather sensors come in various forms, each with a specific function.

A ceilometer is a remote sensing equipment to gauge atmospheric clouds’ height. The microphysical and optical characteristics of clouds, such as cloud droplet size, liquid water content, and visual depth, can also be determined using ceilometers. In the visible or near-infrared regions of the electromagnetic spectrum, ceilometers are primarily ground-based equipment.

The light output of a display device, such as a computer monitor, can be measured using a tunnel luminance photometer in a controlled setting. The enclosed box that houses the tunnel luminance photometer has been painted black. So, at various locations on display, the light output is measured with the display device centred in the box. Also, it is employed to determine the display’s brightness, contrast, and colour.

A visibility sensor, commonly referred to as a light detector, is a tool that gauges the amount of light in a particular space. These sensors are employed in many systems, such as security systems, auto headlight controls, and medical equipment.

This tool can also measure transmittance and reflectance, among other optical parameters. It converts the light into an electrical signal that a computer or other electronic device can read. The amount of light present in the medium is then determined using the signal.

A road sensor is a tool that gauges a road’s many environmental factors, and it can primarily gather data regarding the pavement’s surface. The device often sits by the side of the road and wirelessly sends data to the main computer.

Temperature, humidity, and dew point are just a few variables that road sensors may measure. As such, they frequently work in tandem with other tools, including weather stations, to give a complete view of the state of the roads.

Sensors that monitor snow depth gauge how much snow is on the ground. Snow depth sensors come in various shapes and sizes, but they always function by sending out a pulse of energy and timing how long it takes for the power to return. Meanwhile, the thickness of the snow is determined based on how long it takes for the energy to reflect. And in addition to measuring the level of snow on the ground, snow depth sensors may also measure the depth of snow in the atmosphere.

So, these are some of the commonly used weather instruments. These instruments are essential to a nation’s economy; they give organisations the information they need to make decisions regarding manufacturing, transportation, and other aspects that impact the bottom line. 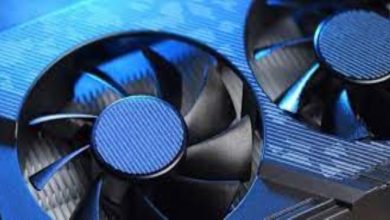 Top 5 Factors to Consider Before Purchasing a Graphics Card 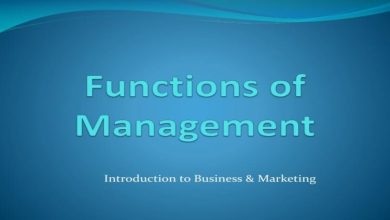 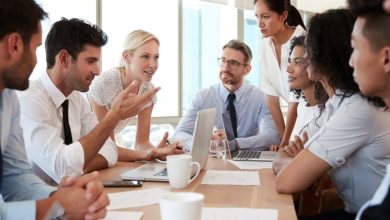 functions of management with examples 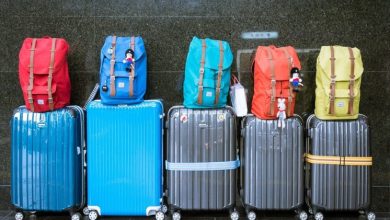 6 Essentials to Pack for a Ski Trip